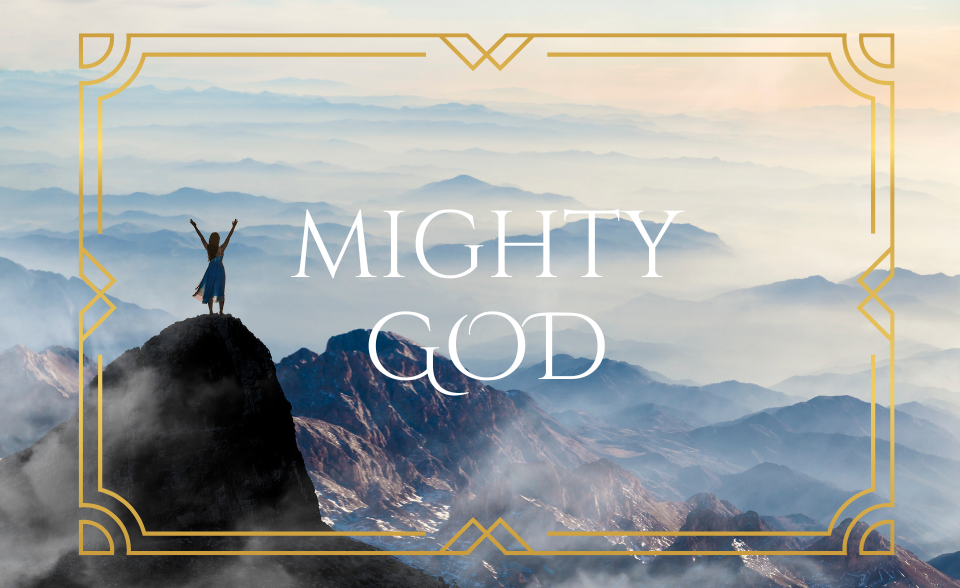 Dimitri sat in his prison cell with his head in his hands. His jailers and tormentors had finally broken him, and he was ready to recant. He had endured the daily physical abuse, but the emotional torture of not knowing if his wife and two sons had survived without him was worse. All that stood between him and his freedom was his willingness to sign a confession that he was not a believer in Jesus Christ.

But for seventeen years, Dimitri endured persecution and remained steadfast in his faith. Every day he’d rise before dawn, face the east, and with his arms raised, sing a Heart Song to the Lord. His fellow inmates would bang their metal cups across their bars, curse, and even throw feces at him to get him to stop singing, but Dimitri never did.

When his jailers told him that his wife had been murdered, it was the last straw and he knew he couldn’t go on. Devastated, he told his jailers he’d sign the next morning. That night, while despairing that he had given up, his family sensed his desperation and gathered in his living room and prayed.

Hundreds of miles away in his lonely prison cell, Dimitri started hearing voices.

He lifted his head and opened his eyes, and wondered if he was hallucinating. There was no one there, but the voices sounded familiar. He leaned in as if to hear them better and realized he was hearing his wife and sons praying for him. Miraculously, God allowed Dimitri to know his family was alive and well, and still in the faith. He knew there was no way he could sign the paper.

Our God is a Mighty Warrior

We love miraculous stories like Dimitri’s because they show God’s power to intervene in the lives of his children. While the divine revelation of intercessory prayer happening on our behalf doesn’t happen every day, Jesus is always working in the realm of the supernatural.

God breaks through all kinds of prison bars, both the physical and the spiritual kind to bring about salvation. But is this really a surprise? Isaiah told us the child born would carry the weight of government upon his shoulder. He would have the wisdom to counsel, and the muscle and might to carry out his righteous rule. His might is so integral to his character, it’s one of his names.

For to us a child is born,

to us a son is given;

and the government shall be upon his shoulder,

and his name shall be called

We learn more about him by looking at the Hebrew form of his name Mighty God which is El Gibbor. El is the singular form of the word Elohim which is used in the Old Testament to refer to the one true God. Gibbor means “strength, power, and hero.”

Is Anything too Difficult for the Lord?

But maybe as you meditate on the character of the Mighty God this Advent, you feel less like a victorious soldier marching behind your Commander in Chief, and more like a beaten and bruised casualty of war. Perhaps this year’s been tough and the road ahead looks just as difficult. Friend, don’t let the name El Gibbor pass you by. The name Mighty God begs the question, “Is anything too difficult for the Lord?”

Saints have been wrestling with this question for ages.

Jeremiah, from a Jerusalem jail with Babylonians besieging his city cried out, “Ah, Lord GOD! It is you who have made the heavens and the earth by your great power and by your outstretched arm! Nothing is too hard for you. O great and mighty God (El Gibbor) (Jer 32:17-18).

Zephaniah reminds us “The Lord your God is in your midst. He is mighty (Gibbor) to save. He will take great delight in you. He will quiet you with his love. He will rejoice over you with singing” (Zeph 3:17).

Fear may threaten to undo us as we look to the future, but we need to keep our eyes not on the wind and the waves, but on the Savior who can calm them.

Only the Mighty God, who has defeated sin, Satan, and death, on our behalf, can also say to the temporary wind and waves, “Peace, be still! (Mk 4:39). Click To Tweet

Our Mighty God Saves to the Uttermost

With the storm stilled in Dimitri’s heart, the next morning when the guards brought the confession for him to sign, he refused. He told them of how God had revealed to him that his wife and sons were alive and well and still in the faith.

Incensed by Dimitri’s defiance, his captors continued to torment, and beat him, until one day the guards reached their limit. They found a sheet of paper in Dimitri’s cell where he had copied as much Scripture as he could remember. They grabbed him from his cell and dragged him off to be executed.

As they drug him through the main corridor of the prison to the execution site, the most miraculous thing happened. Fifteen hundred hardened criminals raised their arms and began to sing Dimitri’s Heart Song. It was the same song he had sung every day to their mockery and insults for the last seventeen years. Dimitri recalled that it was like listening to the greatest choir in all of human history.

The guards immediately released their hold on Dimitri and stepped away in terror. One of them demanded, “Who are you?”

Dimitri responded, “I am the son of the Living and Mighty God, and Jesus is his name.” He was later released and reunited with his family.

So this Advent, as you meditate on the defenseless babe veiled in human flesh, remember he is and always has been Mighty God. There’s nothing too hard for him. He breaks through all kinds of prison bars, both the physical, and the spiritual, and saves to the uttermost. He is mighty to save and El Gibbon is his name.

Thankful for the One who is Mighty to save,

P.S. This story (and many others) is found in the book The Insanity of God a True Story of Faith Resurrected by Nik Ripken. It’s one of my favorites and I highly recommend it!

P.P.S. Enjoy this video “Mighty to Save” by Hillsong Worship