Is There Such Thing As Random? How God Orchestrates People In His Perfect Timing 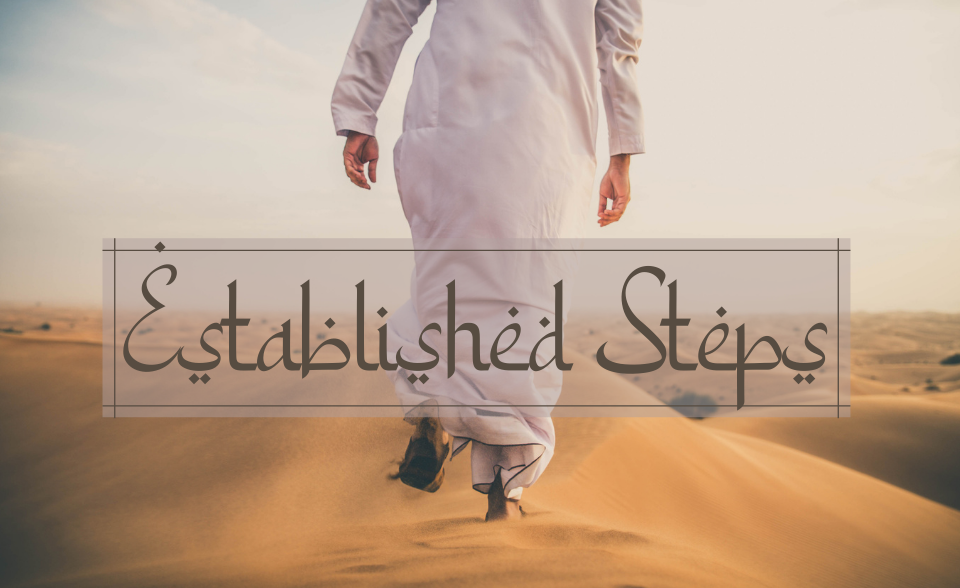 When my brother Marc was four years old, he and my Mom were in a department store moving downstairs on an escalator, when suddenly he screamed, “My foot, my foot!” Mom saw that his entire foot, up to his heel, had been sucked into the impossibly small space between the escalator wall and the step.

Mom began screaming for help. As she waited for the paramedics to arrive, she struggled to contain her panic and fear. Silently, in her own heart, she prayed, “Jesus where are you? I need your help!”

Seconds later, a woman whispered in her ear, “Jesus is here.”

For the next several minutes, the stranger continued to whisper instructions, prayers, Scripture, and encouraging words to pass on to Marc. Her calming presence was the perfectly timed answer to Mom’s prayers for help. The stranger might’ve gone to the store to buy a new blouse that day, but there was a higher purpose for her shopping trip. She was there by divine appointment.

The Wrong Place at the Wrong Time?

If you’ve ever found yourself suddenly thrown into a crisis situation, you understand how overwhelming and confusing it can be. It often feels random like you’ve somehow ended up in the wrong place at the wrong time.

Simon of Cyrene must’ve known what that was like.

He was minding his own business when he stumbled upon the horrendous scene of Jesus struggling to carry his cross up the hill to Golgotha. Before he knew what was happening, he was playing a true supporting role in the most significant event in redemptive history.

“Random” Selection that’s for a Purpose

Men condemned to crucifixion would often drag their own crosses to their place of death, as an added element of torture and humiliation. Carrying the heavy beams would’ve been challenging for a healthy man, but this physical exertion, after Jesus’ scourging, taxed him almost to the point of death. The Roman soldiers, who were experts on how far a man’s body could be pushed before death, knew that if Jesus didn’t have assistance, he would die along the way.

Scanning the crowd, the soldiers, who were probably looking for the strongest-looking man, saw Simon and threw him behind Jesus to carry the vertical beam. Suddenly, the guy who was just passing by was pressed into the most gruesome, but holy act of service; helping Jesus carry his cross. It seems like Simon was randomly selected. But was he? Or was God accomplishing multiple things at once; providing assistance for Jesus to fulfill his life’s purpose, and doing a redemptive work?

In Mark’s gospel, Simon is identified by the names of his sons. “And they compelled a passerby, Simon of Cyrene, who was coming in from the country, the father of Alexander and Rufus, to carry his cross” (Mark 15:21). The mention of Simon’s sons wasn’t a random detail but probably given because early Christians would’ve known and recognized these names.

Years later, in Romans 16:13, Paul says, “Greet Rufus, chosen in the Lord; also his mother, who has been a mother to me as well.” Many scholars believe this is the same Rufus, the son of Simon of Cyrene. As the events of the cross unfolded on Friday, and then on Sunday, it’s reasonable to believe Simon, his wife, Alexander, and Rufus were either already believers, or became believers because of this encounter.

The Right Place at the Right Time

Matthew, Mark, and Luke, indicate that Simon was “compelled,” “laid hold of,” and “pressed into service.” This wasn’t a task he did willingly but was forced into. I can only imagine the range of confusing emotions this must’ve provoked in Simon’s heart.

Was he embarrassed to be a part of this scene? Did he feel pity for Jesus? Was he annoyed that his agenda for the day was thrown off course? In the years following the crucifixion, I bet he replayed those thoughts over and over in his mind.

But most of all, he probably asked himself, “Why me? Why was I chosen to bear the cross?” Was it a part of the plan of God, or was he just in the wrong place at the wrong time? But if the sudden suffering he endured led his family to salvation, his ‘passing by’ was all part of the divine plan and foreknowledge of God.

We don’t choose our moments of suffering, or the times we are pressed into service; they usually come on suddenly and without warning. But if they lead to salvation, would we have it any other way? In hindsight, we can see that God was orchestrating people and events to accomplish his higher purposes. At the moment it seems chaotic and random, but later we can see that God was really putting his people in the right place at the right time.

Your Steps Are Established

Sometimes strangers are pressed into service, and other times they go willingly.  In my family’s case, the stranger went toward the crisis and not away from it. When the paramedics finally arrived at the department store, they crowbarred the escalator step away from Marc’s foot. They laid him on the ground and removed what remained of his pant leg and sock. His foot was red, swollen, and bruised, but whole. Later, x-rays confirmed he had no broken bones.

Mom turned around to thank the stranger for her help, but all she saw was her foot as she turned the corner. She never even saw her face.

How much of our daily lives are directed by God? Proverbs 16:9 says, “The heart of a man plans his way, but the Lord establishes his steps.” If every step is established by God, this includes the ones taken by a certain Cyrenian into Jerusalem, and the steps of a certain shopper looking to buy a new blouse. Take heart, dear friends, nothing is random…not even the steps you take today.

P.S. I invite you follow along in this series of the Wonderous Cross. We’ve looked at Mary, The Triumphal Entry, Pilate, and Simon.

P.P.S. Color along with the free coloring book below.